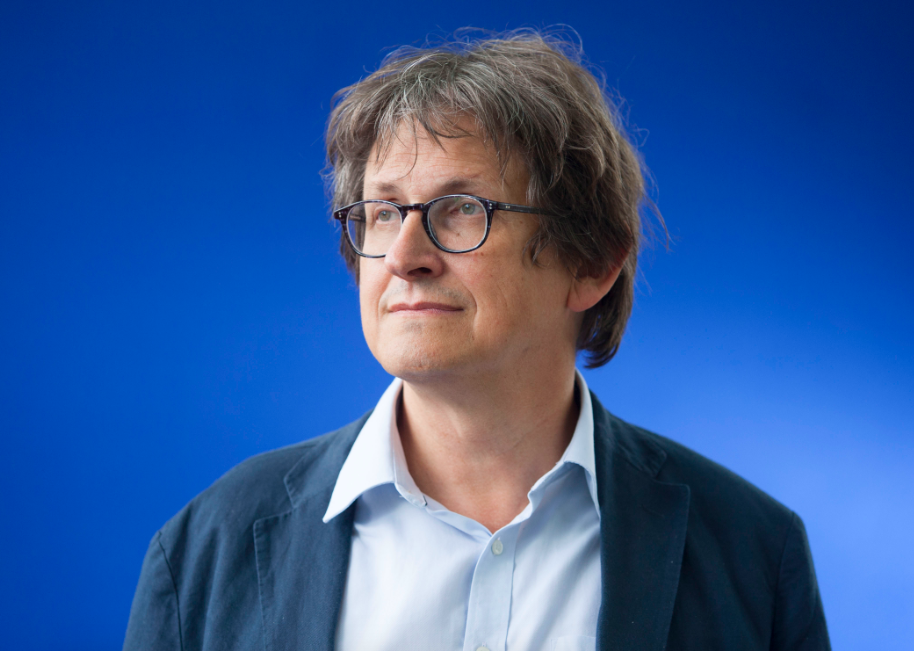 Book Review: ‘Breaking News: The Remaking Of Journalism And Why It Matters Now’

In his recently released book ‘Breaking News: The Remaking Of Journalism And Why It Matters Now’, former Guardian Editor Alan Rusbridger shines a light on the trends and tumultuous events that took place during his twenty year reign.

It was a time of unprecedented digital disruption and an era defined by significant stories such as Wikileaks, the Edward Snowden revelations and the Murdoch phone hacking scandal.

There is hidden meaning behind the title of the book, of course –as it refers to the possibility of the old world model of journalistic output breaking completely.

Much of the book is therefore devoted to the ongoing battle to ensure newspapers survive, and the challenge to monetise content in an environment of “independently verifiable information”, Facebook and fake news.

Breaking News is a remarkable piece of writing for anyone who cares about his or her contribution to an informed democracy in the midst of information overload and chaos.

It had me captivated from the first page to the last, and I can’t recommend it enough as an informative, insightful and hopeful summation of why the news matters.