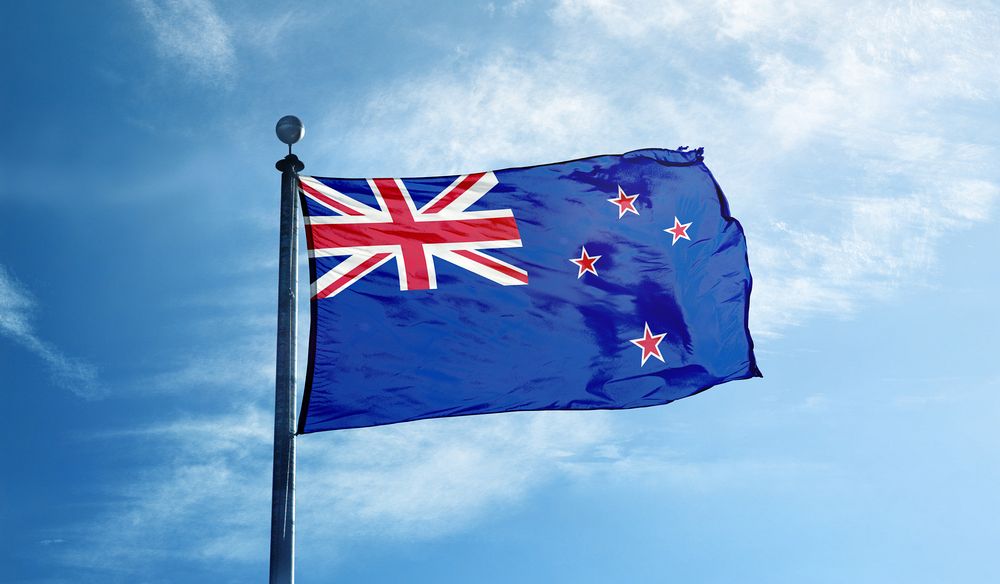 Let your voice be heard

As we approach the anniversary of March 15, we are reminded of the worst terror attack to have ever occurred in New Zealand. Yet, a week before we commemorate the 51 lives lost, Shane Jones’ far from subtle, racial remarks were broadcast during an interview on Newshub which purported to discuss “population policy”.

There’s no denying that Jones’ claims about pressures on infrastructure–such as housing and transport–are being faced nationwide; that the population’s consistent growth over the years has not been supported by appropriate levels of infrastructure development. With no credibility in his argument, blaming the Indian community for ruining some of our academic institutions detracts from the Labour-NZ First Coalition’s opportunity to positively progress from the Mosque attacks.

For someone who has claimed to be “seriously committed to strengthening New Zealand’s relationship with India”, Jones has a curious way of making friends. Since his disparaging comments about “Delhi” immigrants were made, the editor of The Indian Weekender, Sandeep Singh called on members of the Indian community to speak up (and against) the MP’s inflammatory rhetoric. And speak up they did,  by unanimously renouncing his comments as ill-informed and outright racist. Further swift condemnation was also expressed by level-headed Human Rights Commissioner, Meng Foon.

In an election year, Jones’ controversial rhetoric is a sure way to hijack the headlines for nothing other than short-term, shallow publicity. By ignoring xenophobic and ignorant attitudes like those offered by Jones, we are all put at risk. The real danger centres around how much or what kind of attention we give to the sentiments he’s expressed.

If 26-year-old Harmandeep Singh Josan’s story, is anything to go by, it is clear that the immigration system is flawed; putting too many people in vulnerable positions. When I arrived to New Zealand in 2001, my family and I were fortunate enough to gain our residency without the same pressures that applicants have today. At the same time, I know of people who have lied to and cheated that very same system.

Yes. There are many complex immigration issues New Zealand currently faces, particularly given our increasingly globalised and interconnected world. However, all of the system’s flaws are rightfully overshadowed by the danger that we face when modern-day xenophobia is not called out, as and when it happens. We deserve much, much better from our Government–and have the opportunity to create that change when the election happens later in the year.