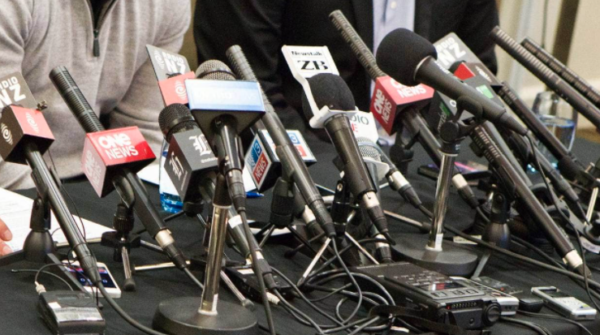 One Plus One Equals Three: Edition Fifteen

Perhaps one of the silver linings to come out of the global pandemic will be a stronger relationship between news agencies and audiences. The Newspaper Publishers’ Association (NPA) has found that NZ residents are engaging more with news websites and applications since the emergence of COVID-19. It would appear that with an influx of fake news floating around, audiences are becoming more vigilant about what they’re reading and increasingly rely on mainstream news outlets for the right information. 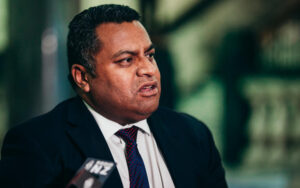 And yet, despite this increased level of engagement, many New Zealand media companies are still struggling. Traditionally, New Zealand’s media sector has received much lower levels of government funding than seen in many other countries – but a new $55 million allocation to the Public Interest Journalism Fund is set to provide some much needed support. With people’s reading habits focused on global precedence (where they only look at the bigger picture rather than all the individual features of a story) this fund may help journalists and readers move towards local precedence (the focus on the individual details) and will ensure the future of trustworthy journalism in New Zealand. 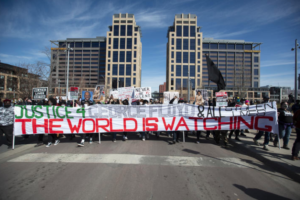 Freedom of the press, or the right to a fair trial?

US Network Court TV is streaming The People vs  Derek Chauvin trial. Readers will know that Derek Chauvin is the former policeman accused of killing George Floyd, in a case which became the catalyst for the 2020 Black Lives Matter protests and marches around the world. The decision to televise the trial has divided opinion – amid fears that public intimidation toward witnesses could influence the court of justice, and (conversely) the belief that televising such a high profile case creates greater, and much-needed transparency. Early signs suggest this will be a gruelling and demanding case to witness.

Ashley Bloomfield booms through the nation

Kiwis have grown incredibly fond of Dr Ashley Bloomfield and his calm, professional demeanour. And while it’s no secret that he is largely loved by the New Zealand public, nobody expected Dr Bloomfield to become the star of a popular music remix and video – designed to help younger audiences connect with the Government’s COVID-19 messaging. Launched to festival-goers over summer, the remix has proven to be a huge hit, with an estimated reach of 46 million people around the world, and international titles such as The Guardian and The New York Times publishing positive articles on our very own Director-General of Health. 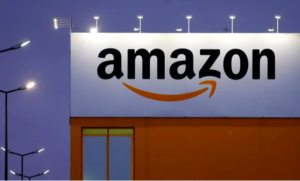 Allegations have emerged that Amazon workers have had to resort to urinating in bottles due to the high-paced nature of the job. People are rejoicing in the absurdity of Amazon’s statement, made via Twitter, which started off with “You don’t really believe the peeing in bottles thing, do you?” The response was re-tweeted 9,000 times in under 12 hours, and has been compared to an “abusive and manipulating boyfriend”. 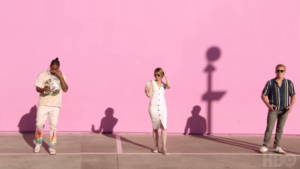 Remember not to judge a book by its cover

Young Kiwi journalist Sam Brooks has taken a deep dive into the influencer realm, dissecting what it means to be an influencer in this day and age, (also making reference to the new documentary, Fake Famous – available to watch on Neon). Some of the key outtakes: Always make your life look better than it is, form relationships with other influencers, avoid going down conspiracy holes, and get familiar with your best angles. It can be difficult to tell what’s real or fake on social media these days, so the team at One Plus One advises taking everything with a grain of salt – things on social media are rarely what they seem.

New Zealand’s PR industry has had a bad rap of late – so much so that industry body, the Public Relations Institute of New Zealand, has broken its policy of refusing to comment on the behaviour of those who are not a member of the Institute. Scandals have broken recently regarding high profile businessmen and their shady dealings with PR operatives – with those bringing the industry into disrepute including performer Mika Haka and consultant Jevan Goulter. And because PR is built on ethics, PRINZ has released a statement that firmly distances the industry from these kinds of practices, which you can read here.