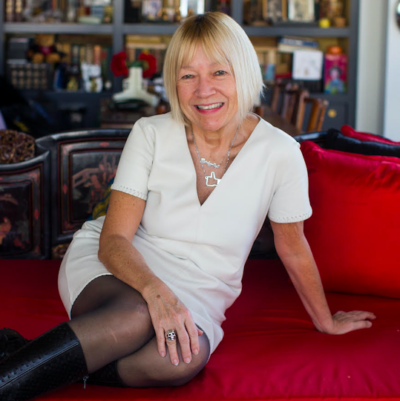 One Plus One Equals Three: Edition Fourteen

One Plus One embarks on a new collaboration

One Plus One is excited to share that we’ve facilitated a new partnership with Cindy Gallop and Stuff, to judge Stuff’s Paper Planes competition – a celebration of the most creative and innovative uses of the print medium. For those not familiar with this advertising icon, Cindy is a New York-based English advertising consultant and former chair of the US branch of advertising agency Bartle Bogle Hegarty. She’s also the founder of IfWeRanTheWorld and social sextech platform MakeLoveNotPorn. Gallop and Stuff will be on the lookout for creative ideas showcasing the very best work from New Zealand advertisers. If you know a brand or business who’d benefit from a share of the $500,000 prize, then direct them to the Stuff Paper Planes webpage to find out more. 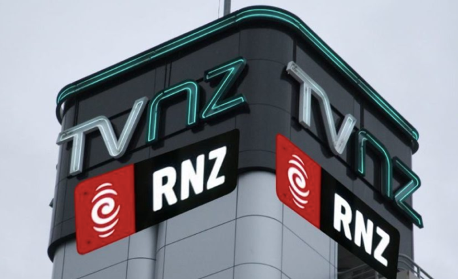 The merging of RNZ and TVNZ a cause for concern

The merging of TVNZ and RNZ has prompted concern in some quarters, as fears that the non-commercial ethos of RNZ could be damaged by partnering with a more commercially minded partner such as TVNZ. Media commentators have speculated that the merger is in serious threat of becoming commercialised. RNZ is currently not under pressure to appeal to advertisers, but as revenue from advertising drops, the temptation to spend RNZ’s budget to fund TVNZ may be strong. RNZ enjoys a privileged position as a commercial-free entity, so it is important that the worst elements of a potential merger with RNZ are avoided, to ensure this level of quality and impartiality can be sustained in our news. 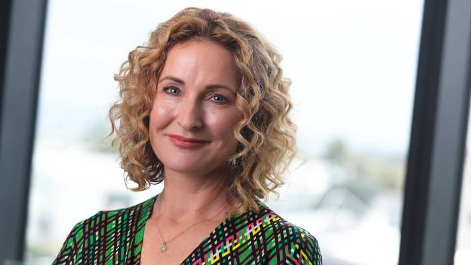 Sinead Boucher, Chief Executive at Stuff, has called on the New Zealand Government to impose a news code on US tech giants Google and Facebook. Chief Executive of NZME, Michael Boggs has noted that Australia’s Seven West Media has allegedly signed a deal with Google, entitling it to annual payments of around NZD$32 million. Boggs said that an arrangement like this would have a significant impact on NZME and other media organisations in New Zealand. The team at One Plus One is fully supportive of organisations like Stuff and NZME in their efforts to ensure that the sustainability and longevity of New Zealand journalism is not compromised by the likes of Facebook or Google. 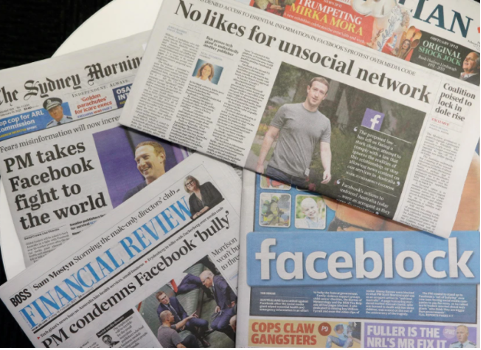 Facebook is continuing to manage significant PR issues which have arisen because of its behaviour in Australia. Facebook users woke up one morning to find that all mainstream media and links to external news had been temporarily blocked from their newsfeeds. Facebook has since signed letters of intent with smaller publishers such as Private Media, Schwartz Media and Solstice Media. For those that want to delve deeper into the world of journalism and power struggles in Australia, follow this link to watch The Rise of the Murdoch Dynasty. 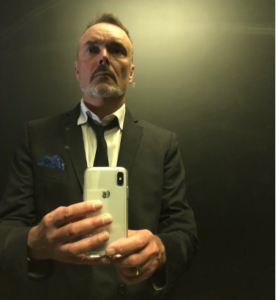 Stop trying to be marvellous and start being mediocre

Writer and podcaster Paul Catmur has published a manifesto on the key factor that hinders creatives from reaching their full potential. He discusses that people often view themselves as more capable than they actually are. He has encouraged people to take a step back from their egos, accept their limitations and learn to grow through the influence of others. “Stop beating yourself up, as well as those around you; learn to make the most of your mediocrity.. it will not only help your career, but it will make you happier.” We couldn’t agree more Paul!

Magic Talk has recently suffered severe backlash over its racist and controversial commentary.  Earlier in the year, John Banks was stood down after a caller said that Māori came from a “stone age culture”, to which Banks responded by saying that people had “better get used to their stone age culture”. This incident was not taken lightly by MediaWorks and led to an investigation into a 2020 interview conducted by Sean Plunket which amplified negative stereotypes toward Māori. Plunket has recently resigned from the show and Magic Talk is being carefully monitored for anything that could further tarnish its relationship with its audiences. 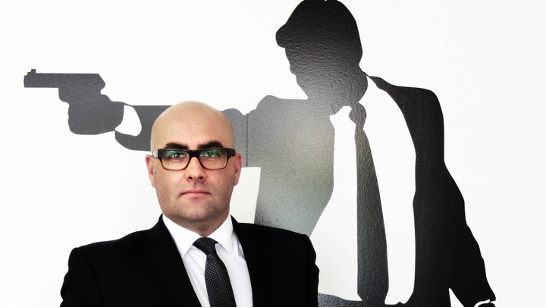 In other PR-related news, Carrick Graham of Facilitate Communications Ltd has made a public apology to three public health consultants after it was revealed in Nicky Hager’s Dirty Politics that Graham paid to have defamatory attacks published by former Whale Oil blogger Cameron Slater. Graham apologised for the “untrue, unfair, offensive, insulting and defamatory” statements posted by Slater on his now defunct blog. Thanks to Hager’s work, this saga of lies, dishonesty and deceit has come to an end and the health officials have been issued a well-overdue apology.