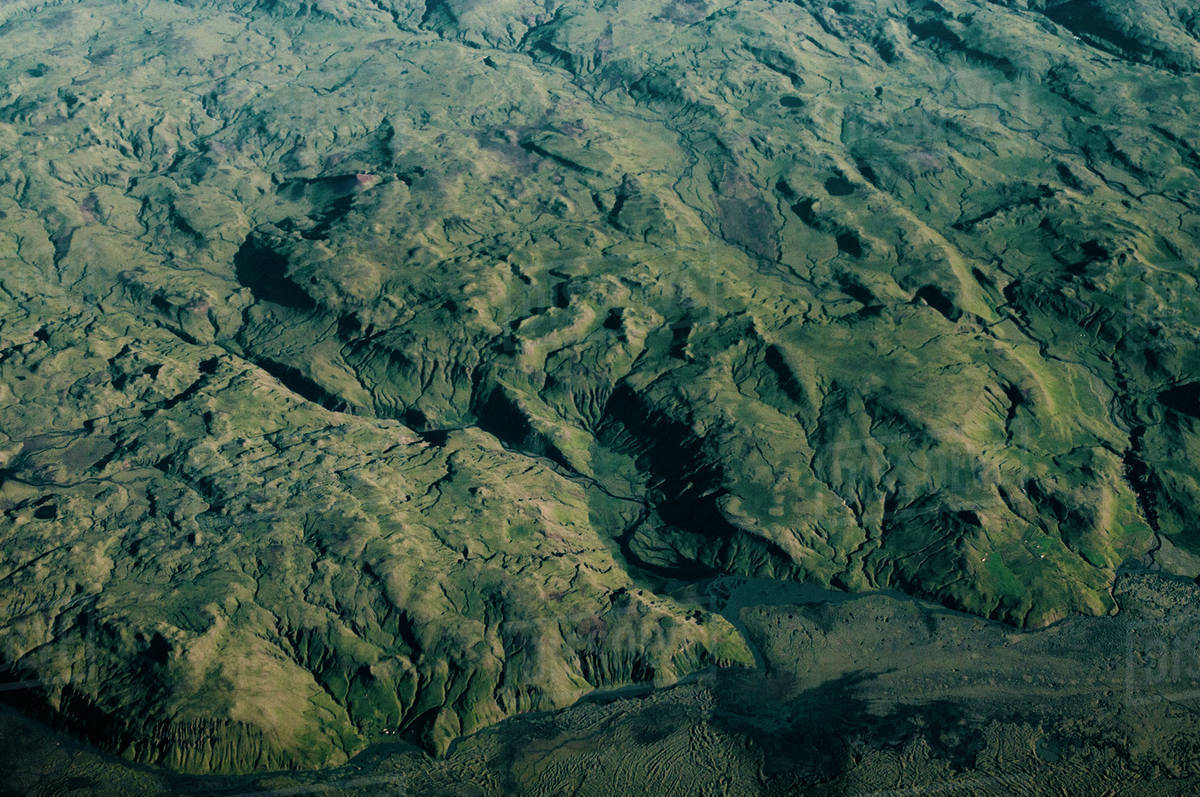 Sustainability: What’s PR got to do with it?

As environmental and sustainability problems continue to grow in size and intricacy, its effects are becoming more and more prevalent – and the majority of the population are starting to take the connection between our fast-paced throwaway lifestyle seriously – and for good reason.

Approximately 8.1 million tonnes of plastic waste flows into the oceans every year from coastal regions and 40% of plastic produced is single-use packaging. While that daily takeaway coffee you grab before the workday gets started doesn’t seem like much, each momentary convenience such as this or a plastic piece of cutlery can – and is – creating exponential damage.

Sustainability has found itself in the limelight in the media as of late, as consumers begin to take into account how their impact – whether it’s negative or positive – causes a ripple effect. Being eco-friendly is not only becoming a trend but it’s also becoming more and more of a necessity to businesses.

As we know all too well working in the media space, perception is everything. Consumers are starting to take notice of how their decisions affect the world as well as our daily lives once it’s filtered down, and are shifting their focus to brands that favour a more sustainable approach. A Global Web Index survey found that 52% of respondents believed that lies within manufacturers and production bodies. Their research also shows that millennials were the top age group with upwards of 60% showing a high level of interest in eco-friendly products and how brands are making quantifiable steps towards change.

Sustainability has previously been somewhat neglected by companies as costly and a negligible part of day-to-day operations, but now growing numbers of businesses are moving towards sustainable practices, rethinking their approach and making sustainability in their business a priority.

Consumers have identified sustainability as a problem; therefore brands have an opportunity to take advantage of this movement for the greater good as well as for ‘PR-able’ content, campaigns and activations. With such a large – and growing number – of people interested in sustainability, not utilising the ‘eco-movement’ would be foolish to not incorporate this in communications efforts to gain media leverage and consumer attention.

Businesses that position themselves as a thought-leader in sustainability within their industry not only have a point of difference that can set them apart but also are creating an ethical change. Public Relations is all about creating brand credibility and curating a perception from your target audience and the public at large. While sustainability and environmental changes are extremely topical, they also provide an opportunity for businesses to situate themselves as trustworthy and conversational through being transparent with their audience as well as often getting their customers engaged with their product or service.

New Zealand company DB Breweries worked with Colenso BBDO to create and execute an activation that incorporates one of man’s favourite pastime’s – beer – into an act of sustainability by engineering a biofuel made from the yeast left over from DB’s brewing processes. DB Breweries had such great success with this activation that they have continued to bring the campaign back since its inception in 2015. One of New Zealand’s most eminent commercial brands, Air New Zealand, has created a sustainability framework which features goals to reduce their carbon footprint through minimising emissions by using fuel more efficiently and exploring commercial solutions and technologies in order to stabilise their emissions and essentially mitigate their impact on the environment.

More companies are now beginning to realise the impact sustainability has on the environment, their value chain, their expenses, their public perception and most importantly, their consumers. Those who aren’t – or choose not to – adopting sustainability will become the minority and fall behind. Soon, sustainability practices will be a strategic necessity that is essential for corporate survival.